Can protection visas be refused under s 501 for character grounds?

The Minister concluded that there was still a risk that the applicant would represent a danger to the Australian community and personally refused his visa on character grounds under s 501(1).

The applicant was thus liable to be removed from Australia, however, as the applicant has a well-founded fear of persecution, as accepted by the Minister, he cannot be returned to his home country. This would subject the applicant to indefinite detention as he has no rights to enter any other country.

It follows that the Minister’s reasons at [94]-[97], dealing with the possibility of the future grant of other visas, amounted to him taking into account an irrelevant consideration or constructively failing to exercise his power on a correct understanding of the law. The Minister had, but failed, to address squarely in his reasons that the inevitable consequence of his assessment of risk, if he were to refuse to grant the visa under s 501(1), was that the applicant would have to be refouled as soon as reasonably practicable in accordance with ss 197C and 198 because there was no reasonable basis on which the grant of any other visa could occur having regard to that assessment of risk.

Refoulement of the applicant to Sri Lanka as soon as reasonably practicable, even though Australia owed him protection obligations, would be the, or a reasonable, legal and the immediate practical, consequence of a decision to refuse the visa. Contrary to what he said in [95] and [97], were he to have refused the visa, the Minister had no reasonable, available alternative to refoulement as soon as reasonably practicable, but to act in accordance with the requirements of ss 197C and 198. The Minister’s reasons at [94]-[97] were perfunctory and cursory. They did not amount to an active intellectual process that engaged at all with, let alone with the legal or practical consequence of, what his assessment of risk necessarily would entail, if he refused the visa, namely that he would have to refoule the applicant in breach of this country’s international obligations as reflected in s 36(1C).

That is, the Minister had not addressed the correct issue, being the legal or practical consequence of not granting the applicant a visa.

Rares J further noted that s 36(1C) applies to protection visa and that it is not a discretionary power. Under section 36(1C) a person is eligible to be granted a protection visa if he or she is not a person whom the Minister considers, upon objectively reasonable grounds, to be a danger to the Australian community on the basis that they have been convicted of a particularly serious crime. This is consistent with Art 33(2) of the Refugee Convention which prohibits refoulement unless a refugee is regarded a danger to the security of the country on reasonable grounds or has been convicted of a particularly serious crime and therefore constitutes a danger to the community of that country. Contrastingly s 501(6)(d)(v) provides that a person did not pass the s 501 character test if there is a risk that he or she would represent a danger to the, or a segment of the, Australian community. The character test under s 36(1C) is thus far more stringent than s 501.

A “particularly serious crime” is defined as one that:

In analysing the Parliament’s intention when drafting s 36, Rares J observes that s 36 does not provide that an applicant for a protection visa who satisfies the criteria in s 36(1B), (1C) and (2) may be refused the visa under s 501(1). Rares J concludes that if s 36(1B) and (1C) could be overridden by the use of the general power in s 501(1), there would be no useful function for s 36 (1B) and (1C) which give statutory effect to Australia’s non-refoulement obligations under the Refugee convention. It is thus implied that the Minister can only act under s 36(1C) to assess if the applicant is a danger to the Australian community. The refusal of the applicant’s protection visa under s 501 by the Minister was thus found to be not in accordance with the law and was quashed. The Federal Court also ordered the Minister to make a decision on the application for a visa according to law.

It is important to note that this case relates to a decision to refuse a protection visa only. Whether or not s 501 can be used to cancel a protection visa that has already been granted is not clear at this time. 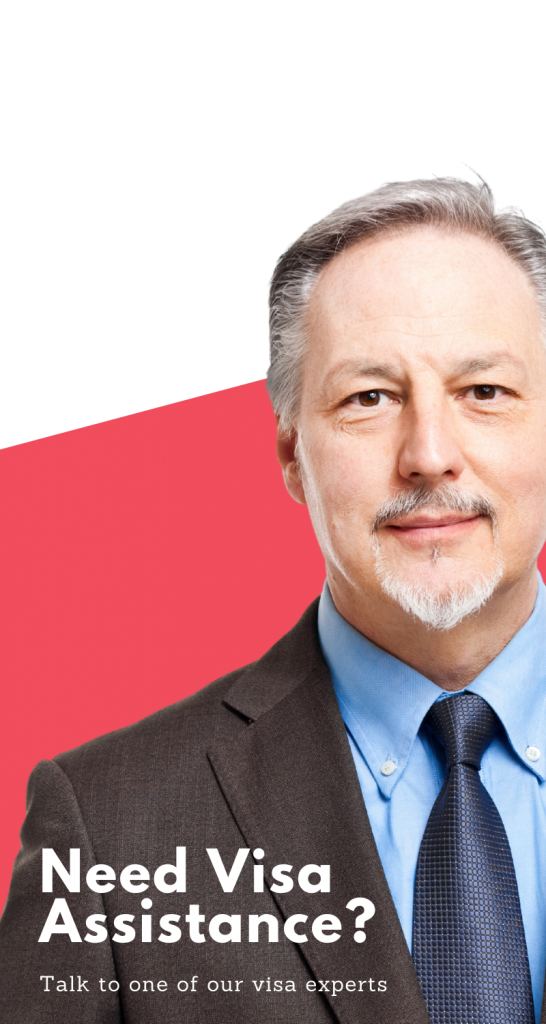 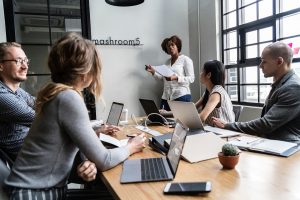 Can protection visas be refused under s 501 for character grounds? 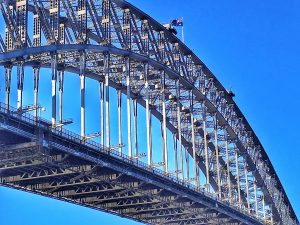 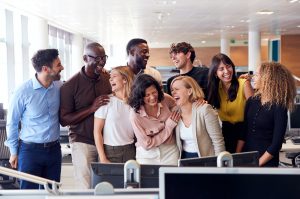 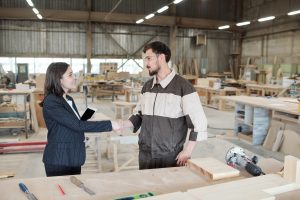 Are planes the new boats? 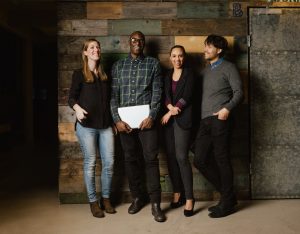 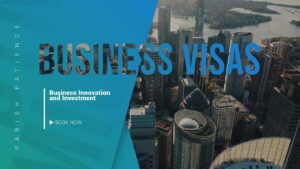 Don’t believe everything the Department tells you

You can be confident in your decision to get assistance from Parish Patience as an immigration lawyer. Our team of experts will provide you with the best service and advice possible for all visa needs, so don’t hesitate any longer!